A-TEST workshop aims to provide a venue for researchers as well as the industry to exchange and discuss trending views, ideas, state of the art work in progress, and scientific results on Automated Testing.

A-TEST has successfully run 8 editions since 2009. During the 2017 edition, that was also co-located at ESEC/FSE. We introduced hands-on sessions where testing tools can be studies in depth. Due to the many positive reactions we received, this year we will have them again!

Chief among these challenges are the costs, in terms and time and resources, associated with handling a constant flow of requests to execute tests. To help with this, organizations often utilize farms of servers to run tests in parallel, or execute tests “in the cloud”, but even then, test suites tend to expand to utilize all available resources, and then continue to expand beyond that.

We have been investigating strategies for applying regression testing in continuous integration development environments more cost-effectively. Our strategies are based on two well-researched techniques for improving the cost-effectiveness of regression testing — regression test selection (RTS) and test case prioritization (TCP). In the continuous integration context, however, traditional RTS and TCP techniques are difficult to apply, because these techniques rely on instrumentation and analyses that cannot easily be applied to fast-arriving streams of test suites.

We have thus created new forms of RTS and TCP techniques that utilize relatively lightweight analyses, that can cope with the volume of test requests. To evaluate our techniques, we have conducted an empirical study on several large data sets. In this talk, I describe our techniques and the empirical results we have obtained in studying them. 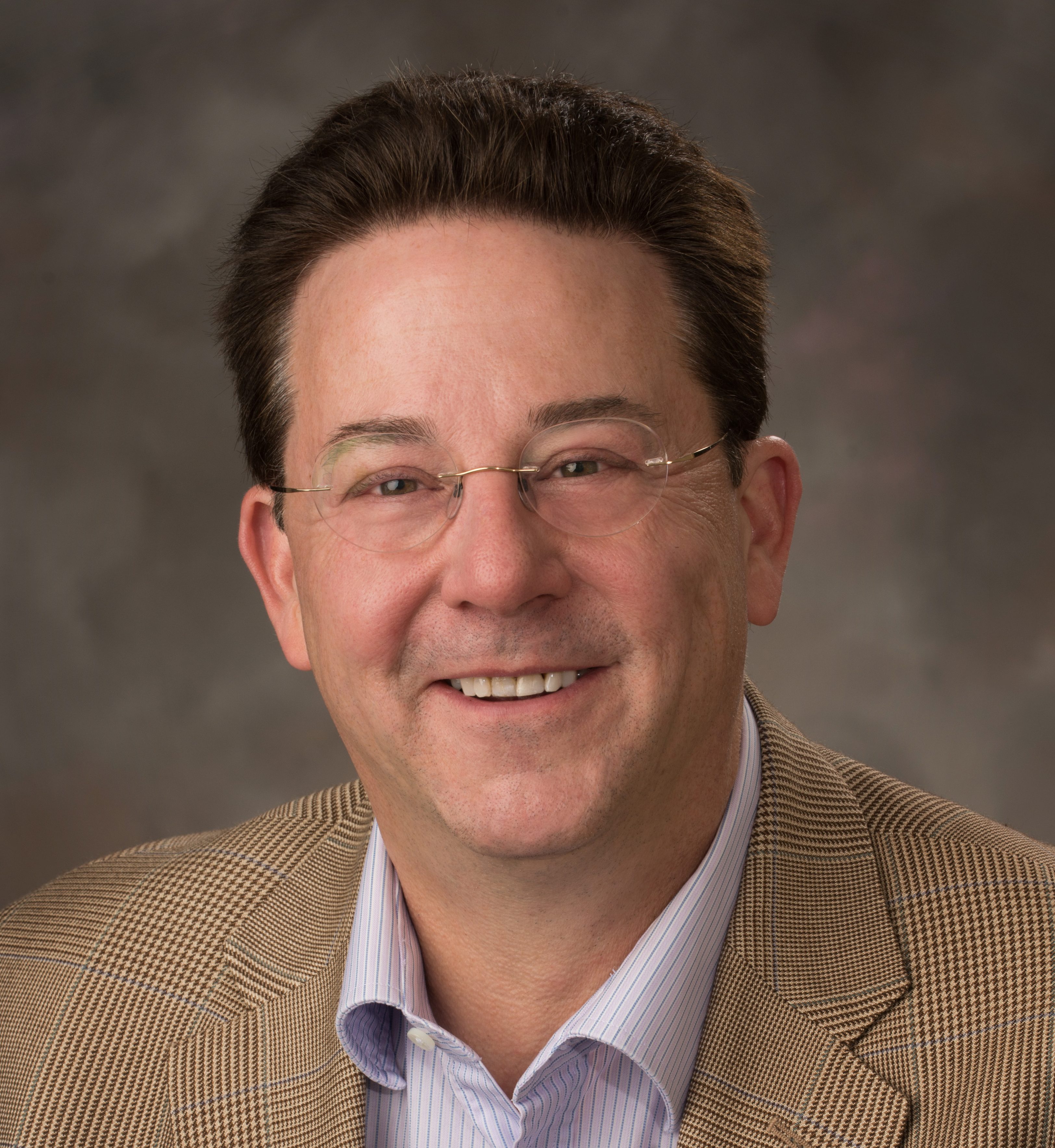 Gregg Rothermel is Professor and Jensen Chair of Software Engineering at the University of Nebraska-Lincoln. He received the Ph.D. in Computer Science from Clemson University working with Mary Jean Harrold, the M.S. in Computer Science from SUNY Albany, and a B.A. in Philosophy from Reed College. Prior to returning to academia, he was a software engineer, and Vice President of Quality Assurande and Quality Control for Palette Systems, a manufacturer of CAD/CAM software.

Dr. Rothermel’s research interests include software engineering and program analysis, with emphases on the application of program analysis techniques to problems in software maintenance and testing, end-user software engineering, and empirical studies. He is a co-founder of the ESQuaReD (Empirically-Based Software Quality Research and Development) Laboratory at the Univerity of Nebraska-Lincoln. He is also a co-founder of the EUSES (End-Users Shaping Effective Software) Consortium, a group of researchers who, with National Science Foundation support, have led end-user software engineering research. He co-founded and leads the development of the Software-Artifact Infrastructure Repository (SIR), a repository of software-related artifacts that support rigorous controlled experiments with program analysis and software testing techniques, and has been utilized, to-date, by more than 3500 persons from over 700 institutions around the world, supporting over 800 scientific publications. His research has been supported by NSF, DARPA, AFOSR, Boeing Commercial Airplane Group, Microsoft, and Lockheed Martin.

We invite you to submit a paper to the workshop, and present and discuss it at the event itself on any topics related to automated software testing.

Position paper (2 pages) intended to generate discussion and debate during the workshop.

Work-in-progress paper (4 pages) that describes novel work in progress, that not necessarily has reached its full completion.

Tool demo (4 pages) describing your tool and a description of your planned demo-session.

Papers will be submitted through EasyChair: https://easychair.org/conferences/?conf=atest2018

Each paper will be reviewed by at least three referees. Submissions must be original and should not have been published previously or be under consideration for publication while being evaluated for this workshop. Authors are required to adhere to the ACM Policy and Procedures on Plagiarism and the ACM Policy on Prior Publication and Simultaneous Submissions.

All papers must be prepared in ACM Conference Format.

Papers accepted for the workshop will appear in the ACM digital library, providing a lasting archived record of the workshop proceedings.

The A-TEST workshop has evolved over the years and has successfully run 7 editions since 2009. The first editions went by the name of ATSE (2009 and 2011) took place at the CISTI (Conference on Information Systems and Technologies, http://www.aisti.eu/). The three subsequent editions (2012, 2013 and 2014) at FEDCSIS (Federated Conference on Computer Science and Information Systems, http://www.fedcsis.org). In 2015 there was an ATSE2015 at SEFM year and an A-TEST2015 at FSE.